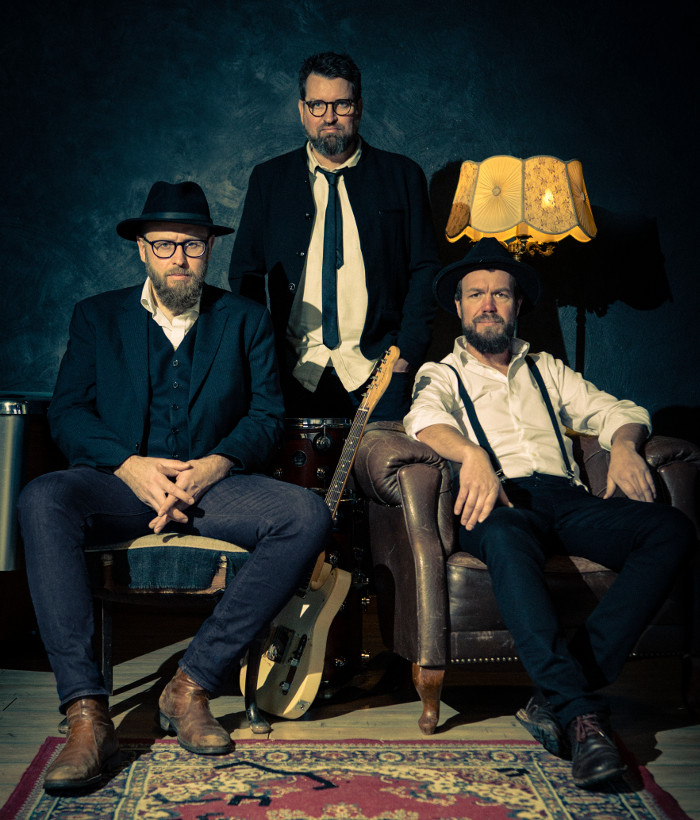 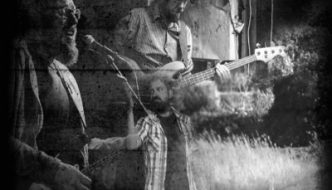 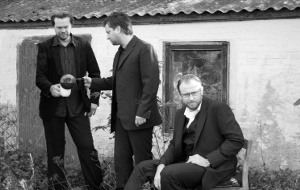 BAND BIO The Danish blues band Beggars Blue is made up of guitarist and singer Jan Edvard and the rhythm section of Casper Bue on bass and Jan Hvingel on drums. The band has worked together and been on the road for almost 20 years. Beggars Blue was founded in Aalborg, Denmark as the result of their shared passion for the blues. The band has since released 3 albums and established a solid fan base in Denmark and other parts of … END_OF_DOCUMENT_TOKEN_TO_BE_REPLACED 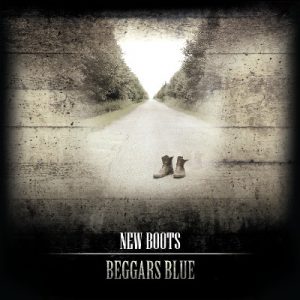 There are new winds blowing on the new album - New Boots - from Beggars Blue. On the band's … END_OF_DOCUMENT_TOKEN_TO_BE_REPLACED